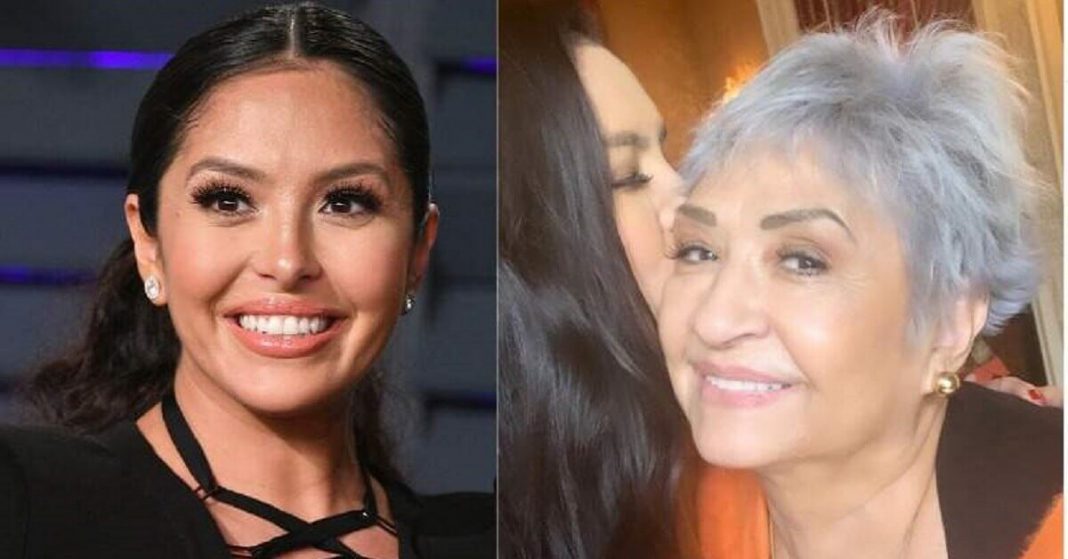 These are testing times for the widowed and a grieving mother as her little girl and husband died in a helicopter crash. This entire year is filled with horrific incidents and the death of Kobe Bryant is no different.

Sofia Laine claims that her daughter, Vanessa Bryant, asked her to leave the house after her husband and her girl died. Her mother lived with them for a long period and kicking her out of the house was not a polite gesture.

Laine gave an interview where she claimed that she was asked by her daughter to leave. She even took her car before making her leave the house.

They both are reportedly been very close to each other and her mother was considered to be close to Kobe Bryant as well.

Kobe was a family man, and his family was his priority throughout his life. He often shared pictures of his family on his social media accounts.

Many people were shocked as the news of the helicopter crash aired on news channels across the world. One cannot even imagine the loss that the family had to face because of his death. He left a widow and three children behind.

This news has left the fans in a state of despair and there are mixed thoughts on the matter. Vanessa is accused at some point and some people defend her by saying that she is facing a lot of trouble after her husband died.

Many fans believed that this is wrong for her mother to come to the mass media and discuss what happened. She should have cut some slack to her daughter who had lost a child herself.

It is a private matter and must have been solved inside the house. It was an odd decision by Laine to explain everything on the media.