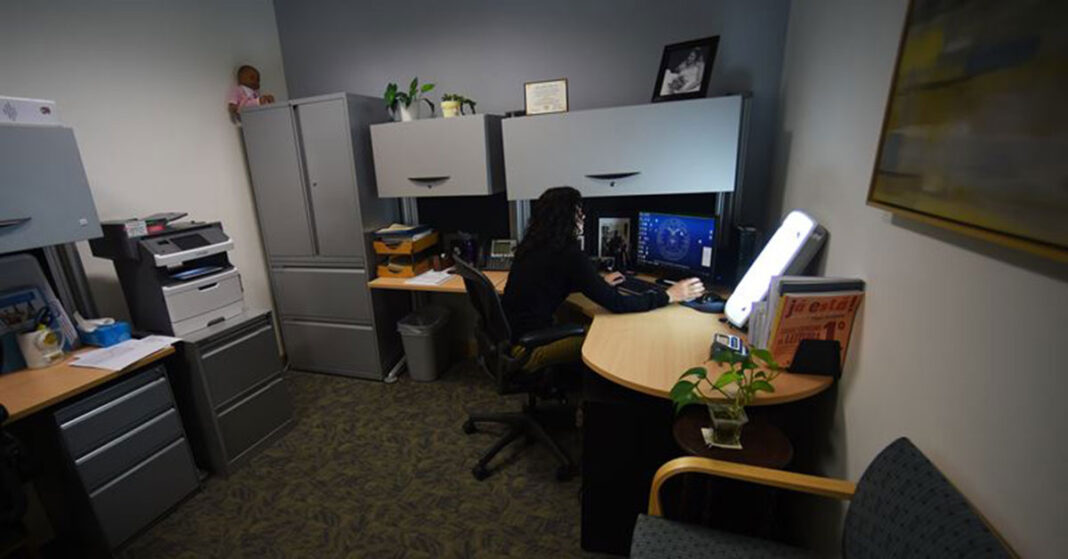 The business insider often picks out items that might be liked by the public. Winter is almost here and several people suffer from season affective disorder or SAD. It is a disorder that affects millions of people.

It mostly appears in the months of winter and causes depression, stress, and exhaustion. Some people even cut themselves off and stop socializing. Their energy levels also drop, they prefer to stay at home and even speak less often.

Treatment for this disorder includes light therapy. Light therapy is a cheap treatment and can make people better. The light should mimic the sun’s rays. As natural light is known to ward off seasonal depression, light therapy through lightboxes is recommended.

According to research, light therapy helped improve the moods of people within twenty minutes. This is because the feeling of natural light helps activate the brain. People feel lighter, happier, and much more active.

Doctors recommend that light therapy should be taken from early fall until the point where natural light gets sufficient enough and there is no need for therapy.

Experts say that any light therapy box that has 10,000-lux light can work. The Verilux HappyLight Touch met the requirement and was conveniently cheap compared to others.

Verilux HappyLight Touch is one such form of light therapy. It costs only eighty dollars, completely mimics the sunlight, and is portable. It can be carried around everywhere. It is much more convenient.

The light box should be placed a few inches away from the person using it. One should not look into the light directly but indirectly. A daily session of the therapy should include twenty to thirty minutes. Consistency is the key. If the therapy is taken every day, it will create a notable difference.

Light therapy is taken by most people right after waking up. A doctor can recommend what works best for each person. The therapy is such an affordable replacement for regular in-person sessions.

Light therapy cannot completely reverse a situation and cure people with the seasonal affective disorder but it will reduce the symptoms.