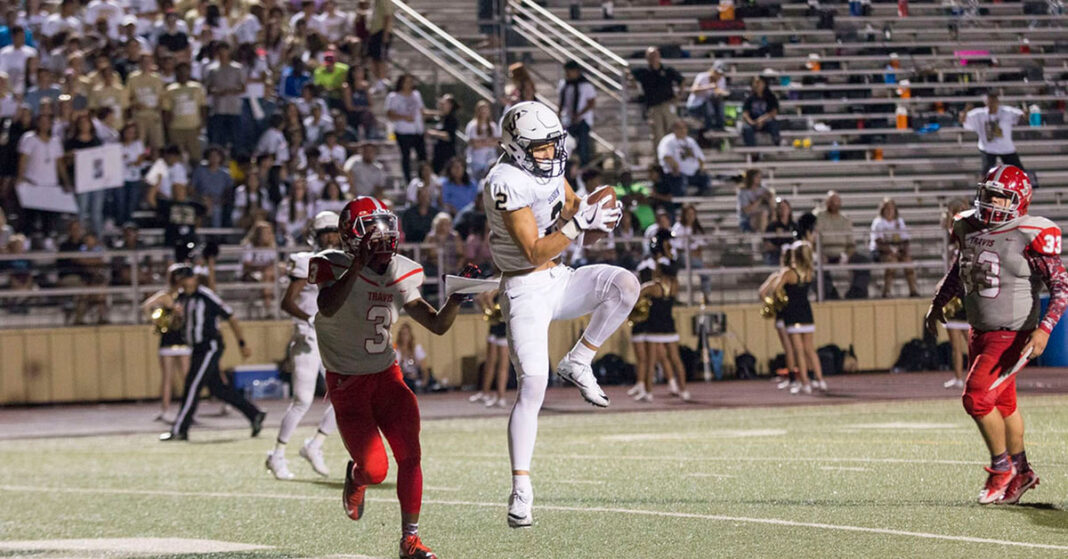 According to reports, Von was resting back in Denver and only had very few symptoms. In an interview, Von Miller admitted that he was surprised to have tested positive. He declared he simply had a little cough. He did not know it would turn out to be the coronavirus. He said that it’s even worse for him as he is an asthma patient. 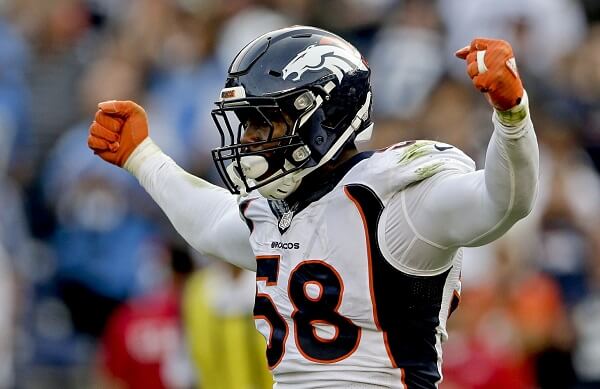 He further said that he had been training in San Francisco but traveled back to Denver after testing positive. Miller was quarantined at home ever since. He only left the home about four times with necessary precautions.

He mentioned that the NFL should take caution and not move too fast. He thought that it would take a while to go back to the old normal and until then, every necessary precaution must be taken.

Brian Allen, center for the Los Angeles Rams revealed that he was feeling well and did not need to be hospitalized.

Allen admitted that he lost his sense of taste and smell a few weeks ago to the point where he could have anything near his nose and not smell anything. He also said that whenever he had food in his mouth, he could feel the texture but couldn’t sense the taste.

The world of football has thousands of athletes and it is no surprise that they have also got affected by the pandemic. Many high profile football players have also tested positive for the coronavirus.