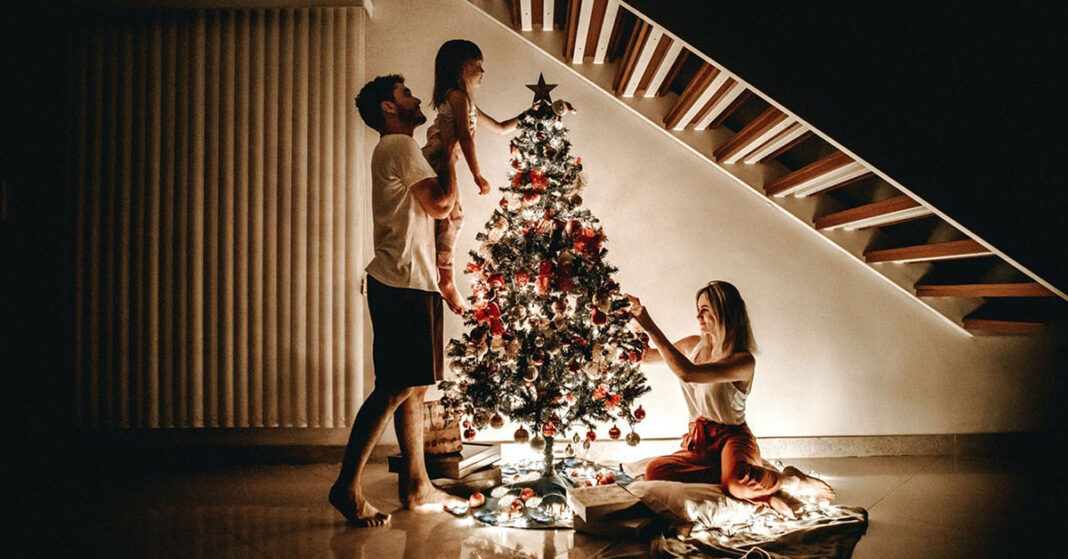 In a recent photoshoot, the children seemed ready for the Christmas season as they were all dressed in festive clothes. The children looked like festive elves as they posted in the picture along with Santa. The picture was shared by the children’s mother Coleen.

All the children wore the same clothes in the photoshoot. Several other pictures were shared by Coleen later on. The children looked a little scared, but mostly excited as they posed with Santa Claus. They were surrounded by toys in what seemed to be a Santa’s workshop.

All the Children had a separate picture with Santa. Another picture included the kids huddled together as they read a book about Christmas. The siblings gathered to read ‘The night before Christmas.’

It seemed that the Rooneys are excited about the festive season. The couple had a very hard few months in the limelight in 2019. There were several articles about the couple getting a divorce due to Wayne cheating on his wife, Coleen ending the marriage, and tension within the Rooney family.

Wayne was in the US playing for DC United. He was photographed with another lady in the early hours of the morning in August 2019. Later on, Coleen was then in the limelight after she blamed Rebekah Vardy for giving private photos and information of her family to the press.

Now, the couple is ready to put the past behind and welcome the new year with happiness.