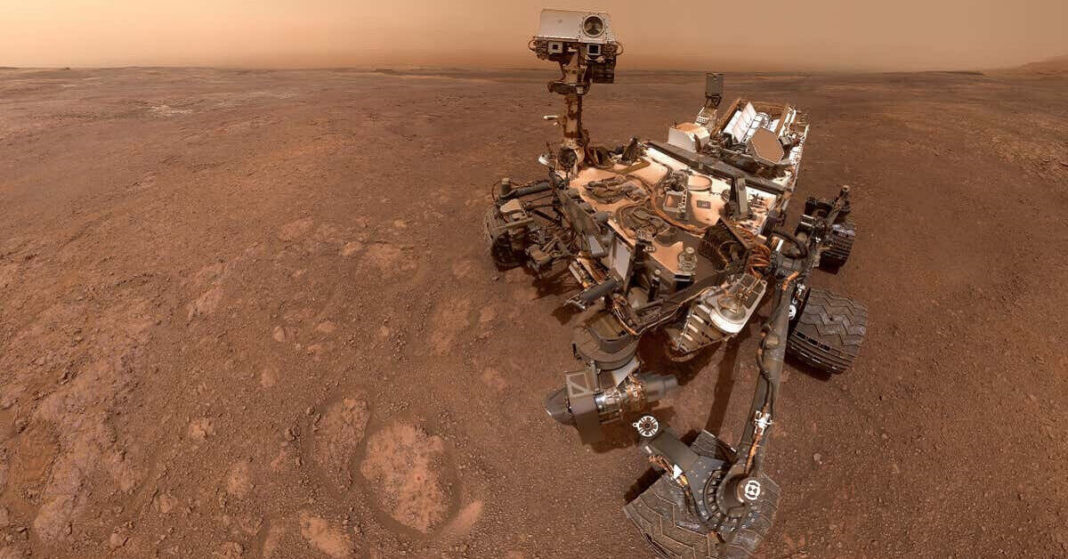 Mars continues to be a mystery and space researchers are intrigued to know about the possibility of life on the red planet.

To investigate the specifics of Mars, a set of probes will be launched towards Mars. Furthermore, different countries like the USA, China, and the UAE, will also send their separate spacecraft to space to explore the planet.

This is happening for the first time that several spacecraft are being sent towards the planet. The scientists are eager to know that if there is any life on Mars or not.

According to Professor Ray Arvidson, planet Mars has always been an active subject of research for scientists. There have been many operations directed towards the planet, through robots. It was concluded earlier that Mars is not a dead planet.

Being called an alien planet, Mars is composed of crusty river channels, lake beds, and different organic material. The professor further mentioned that the planet was warm and wet. Considering this information, scientists are focusing to dig out the facts about the presence of life on Mars.

It is being said that the warm and wet condition of the planet, which was present millions of years ago, might result in the evolution of life. The scientists are making this assumption based on the process of life evolution on earth.

The spacecraft that will be sent to the planet is to be designed with the latest technologies and a better craft structure. These newly developed spacecraft will be capable of examining the rocks and will also fetch some of the samples. These collected samples will travel back to the earth within the space rockets, probably in the year 2031.

The scientists will be expecting the rock and soil samples of Mars that will lead them to extract new information regarding the planet. To make it convenient for future space explorers, the scientists have planned to send a minute robot helicopter that conducts the process of oxygen extraction from the carbon dioxide.

The major reason for scientists to conduct research operations on Mars is that if they end up detecting living beings on the planet, it will initiate assumptions of life presence on many other parts of the solar system. 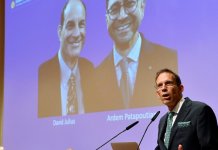