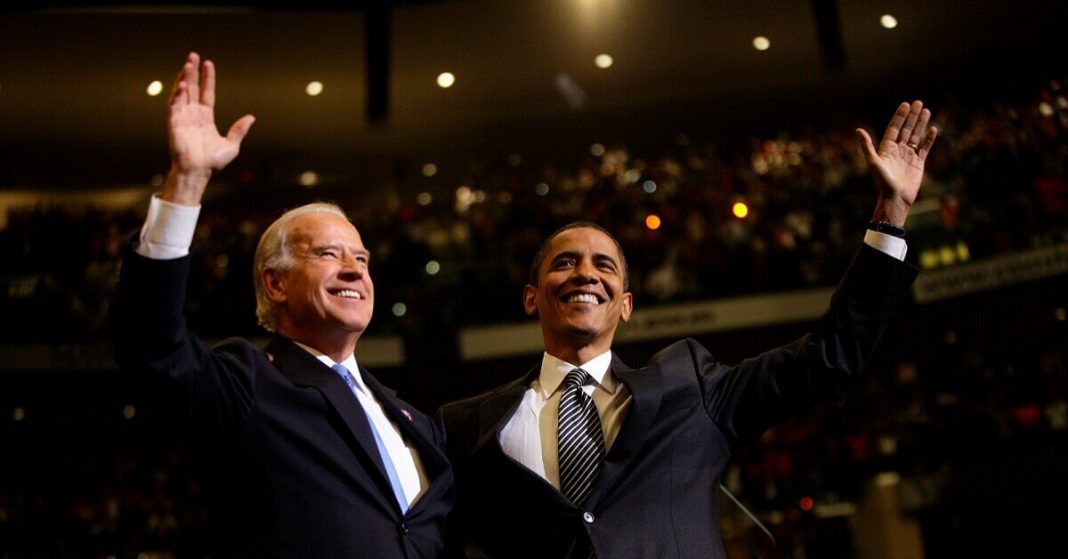 While promoting his memoir, Obama was asked whether he would be indirectly involved in American politics when Joe Biden assumes office in January.

Biden will always be able to reach out to his former associate; however, he will have to reach the same standards and expectations to compete with Obama’s image.

Obama is reappearing in media after four years of staying relatively silent during Trump’s presidency. He is currently promoting his memoir, A Promised Land.

The author of Rising Star: The Making of Barack Obama also gave his two cents on the matter. He believes that Obama would readily help Biden with any advice or queries he asks of, however, Biden might be reluctant to do so as it would be like depending on your older brother.

In his book, Obama mentions that he and his wife were preparing for a second act, which means publishing a few more memoirs and a presidential center in Chicago.

As reported by CBS, Obama explained the model in the 60 minutes program. It will consist of a mock-up of the Oval Office and Michelle Obama’s dresses.

Recently in an interview on CBS, Obama stated that he will provide any help required, but he believes Biden does not need his advice. He has made clear he will not be joining the White House or the cabinet. 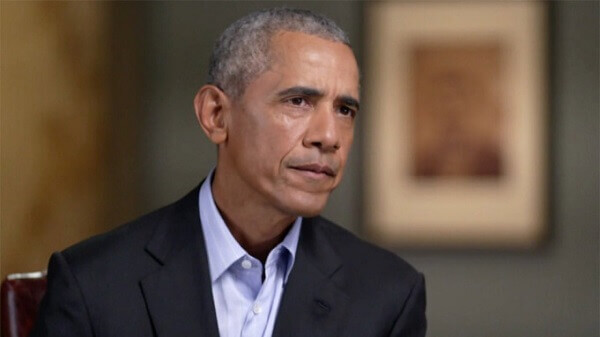 Obama claims that Biden and Harris are the best candidates for repairing the damage Trump has done for the past four years and for moving towards the path of recovery.

Previously, however, Obama was skeptical about Biden running for president and had advised against it. He only endorsed his former VP when he became the presumptive nominee.

Biden will be assuming office in the middle of multiple large-scale issues, including the pandemic, the dwindling economy, and national racial unrest. Obama’s advice and support during this challenging situation could prove to be very beneficial.

The former speechwriter for Obama commented on the matter, believing that the two have a lot of respect for each other as well as a strong relationship.

Many staff members who have worked under Obama might continue in Biden’s administration as well. However, Biden has made clear that his presidency is going to be different from Obama’s and even though former employees can apply for jobs, the Biden campaign’s workers will be preferred, as reported by Axios website.