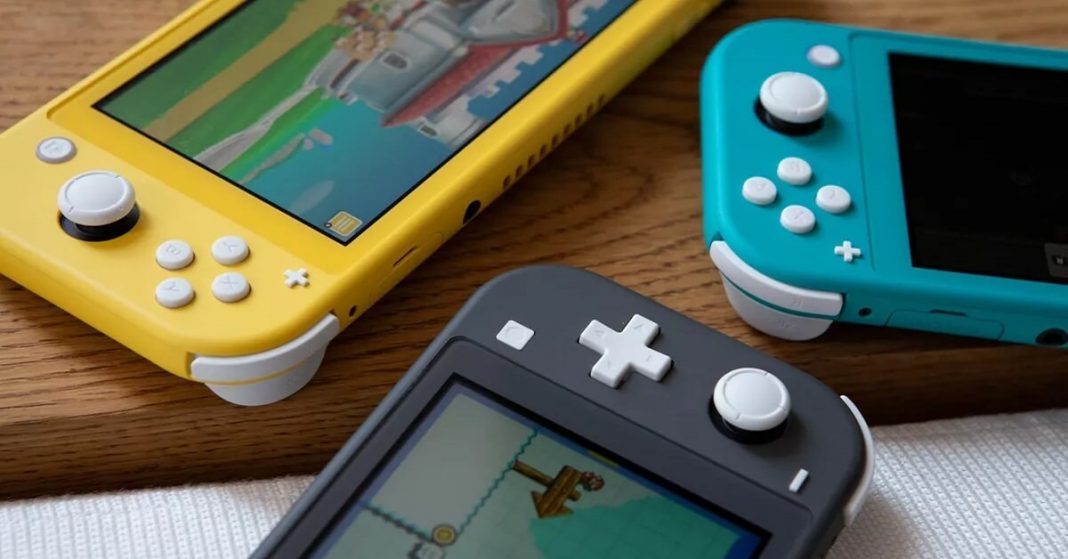 Designed by Nintendo as a portable home console, Nintendo Switch Lite is intended to be purely portable and this is your answer to the question of what is a Nintendo switch lite. The Switch Lite is available in three colors and in a limited edition too. 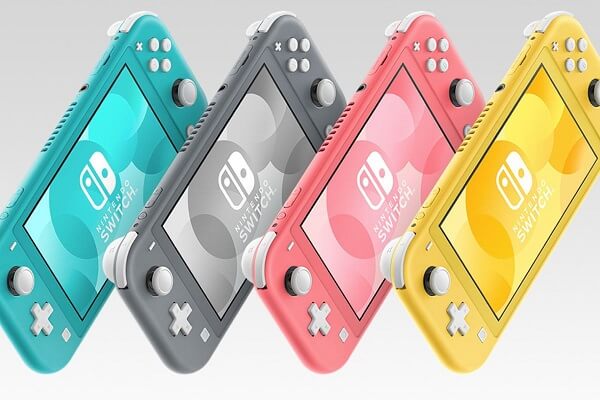 The size of the Nintendo Switch Lite is not that small and while it is designed to be compact and portable, but despite its compact size, the Switch Lite is still too bulky to easily fit into most pockets. 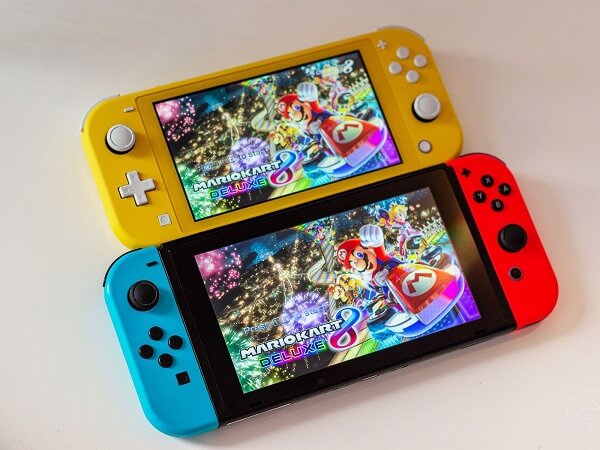 People however would prefer to carry Nintendo Switch Lite in a bag rather than being satisfied with a smaller screen and a lower capacity battery. Nintendo could, however, have gained a few millimeters by reducing the borders around the screen.

A more plastic aspect which gives the Switch Lite a certain toy side, the console no longer looks like a touchscreen tablet, but rather a portable console. Nothing too bad, the console still seems tough enough to resist in particular the repeated falls by children who could be more naturally led to use of this model rather than the old Switch in portable mode.

Switch Lite no longer has an integrated kickstand. You can still connect multiple controllers to the Switch Lite, which also allows you to use a gamepad.

It cannot be inserted into the Switch dock, and Nintendo does not sell any accessory that would have simply allowed it to be connected to a television.

Side of the buttons A, B, X, and Y, which are easier to push in and less noisy. The triggers are also a little more sensitive. Switch Lite can only work perfectly with Switch games also intended for portable mode. 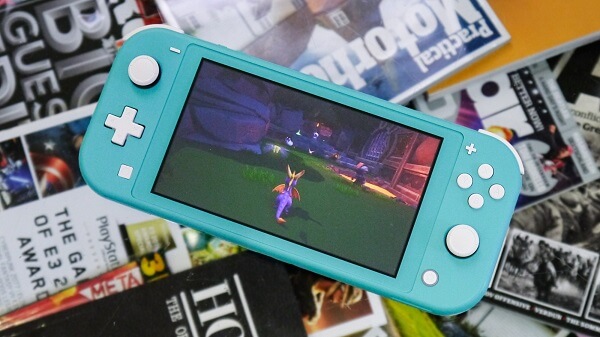 Equipped with the same Nvidia Tegra X1 chip as the classic Switch, the Switch Lite logically offers the same graphics performance as its predecessor. In the small world of the portable console, it remains excellent.

In terms of display quality itself, the Switch Lite screen is better. The screen does not absorb light well and reflections are very visible.

With a battery of only 3570 mAh, against 4310 mAh in the classic model, we assume that the Switch Lite would drain faster. The performance of Nintendo Switch Lite in any case, is remarkable and results are good. 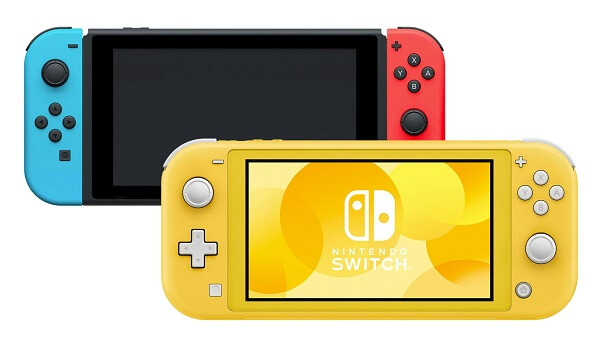 The original Switch has evolved too, however, adopting the same revised Tegra X1 chip as the Switch Lite. This version now logically outperforms the Switch Lite, adding almost 2 hours of playtime on a full charge. The Switch Lite may well be specifically designed to be compact. In any case, it is possible to power the console with an external battery through its USB-C port, which is ideal to go on a trip with peace of mind.

If the Switch Lite comes in addition to a classic Switch, it should be noted that the two consoles can be used with the same user account, but not at the same time. 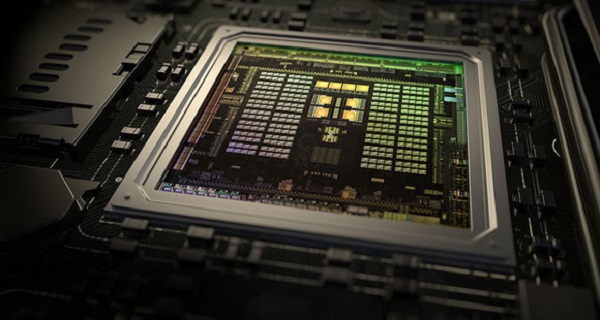 The transfer of backups is also possible, even if you are subscribed to the Nintendo Switch Online service. The latter indeed allows automatic backup in the cloud, but the synchronization is not automatic between the different consoles of the same user.

To use your classic switch in the evening, after playing on your Switch Lite, for example, you must first retrieve your backup, whether it is online or on the other console.