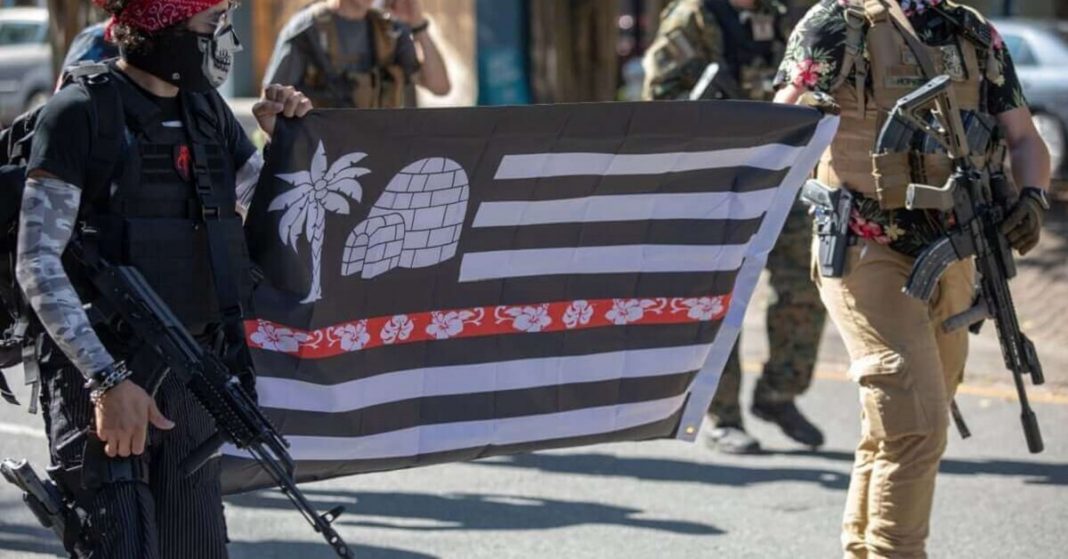 According to Centrist Think Tank, the white supremacists and right-wing extremists are behind 67% of the terrorist attacks in the country. Protestors have been the victims in almost half of these attacks.

The far-left was responsible for only one attack in which a right-wing activist got murdered amidst a protest, earlier this year in August. Experts have stated that in 25 years of American history, this was the first-ever attack that an anti-fascist was responsible for.

The Center for Strategic and International Studies has maintained a database of terrorist attacks in the US since the year 1994. According to them, right-wing extremists were responsible for 41 attacks this year while far-left extremists instigated 12 attacks.

Despite what the data suggests, Donald Trump and justice department officials have stated that most of the threat is posed by people from the left wing and accused Antifa of being a domestic terrorist organization. This was in response to the protests that broke out against police violence and racism. 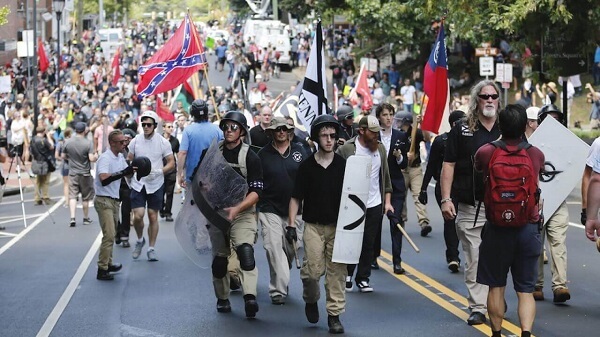 Even though this year saw numerous violent attacks over the past few months, the number of deaths has been lower than in previous years because a mass shooting did not occur this year.

The total death toll amounts to five people which is a surprising number considering the frequent domestic terrorist attacks. This includes the right-wing activist mentioned previously as well as a Black Lives Matter protestor. In addition to this, an anti-government extremist killed two police officers; an anti-feminist extremist killed the son of a judge.

As reported by the CSIS, annually the number of people who have died in domestic terrorist attacks ranges from 22 to 66. The most prominent incidents include the El Paso Walmart shooting and the Pulse nightclub shooting which resulted in very high death tolls.

Many organizations such as the New America Foundation have conflicting views with CSIS on how to categorize the attacks. However, they all agree on the fact that white supremacists are the most urgent and largest domestic threat to the American people.

This analysis is also supported by the Department of Homeland Security as it believes that these supremacists pose a continuous threat to the US and frequently results in a high number of deaths.