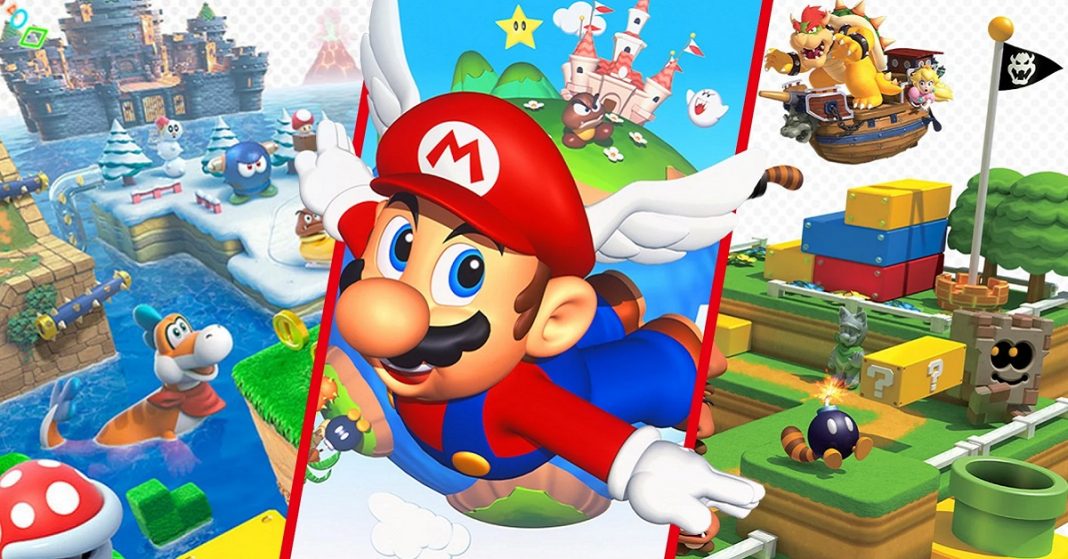 Super Mario is a man in a red hat, a blue dress with a small body, and a beard. Age is around 26 years old and it is said to be Italian-American. In his family, he has a twin brother, Luigi, and the brothers are very close to each other. Their bond is strong and in the game, they are also good rivals competing against each other. 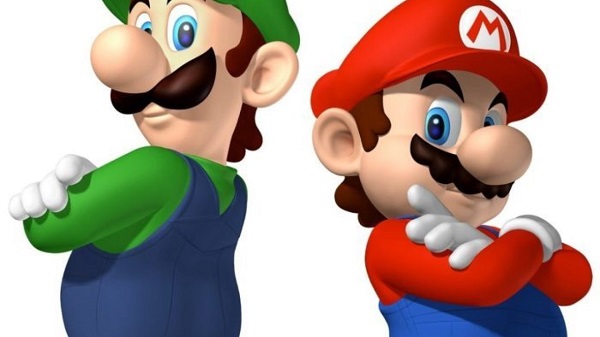 It seems that he lives mainly in the Mushroom Kingdom, where Princess Peach, who has a relationship with him, lives, but he has also lived in various places, including Mario Land.

Jumping is the best of all action techniques. It is mainly used when trampling enemies and punching blocks from below. There are more variations such as spin jumps, dash jumps, rotation jumps, somersault jumps, and wall kick jumps. Besides jumping, he also masters hammers and fireballs. 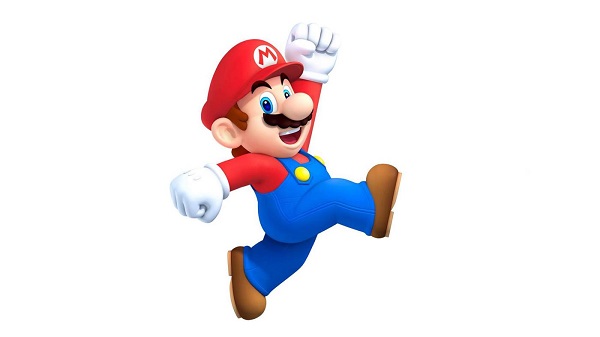 What was the first Mario Game?

The First Super Mario game was an action game released by Nintendo and Super Mario legacy continues to this day. Mario suddenly grew into a world-famous character. In 1996, Nintendo also released Super Mario 64 and that was the first 3d Mario Game. 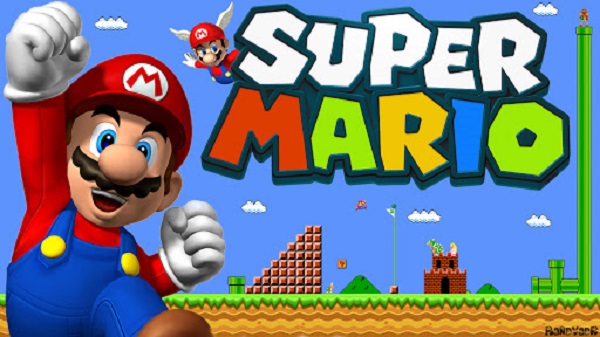 In the first Mario game, the game revolves around the theme that Mario and Luigi are trying to get save the Princess who was kidnapped? Speaking of “Super Mario”, it is synonymous with “horizontal scrolling” action, and if there is any software of the same genre, many game fans will say the title of this work. 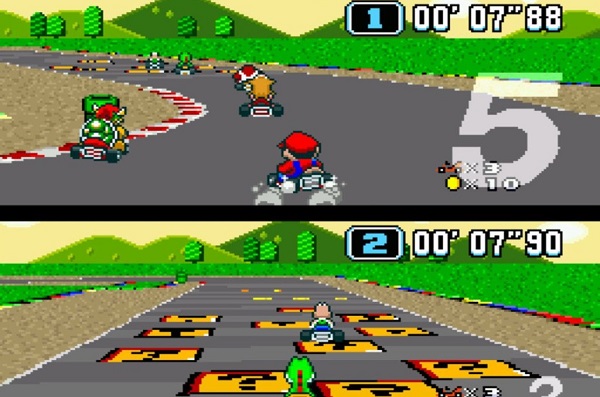 The first game of the Mario Kart series was released by Nintendo in 1992. This kart racing game was developed for the Super Nintendo Entertainment System. 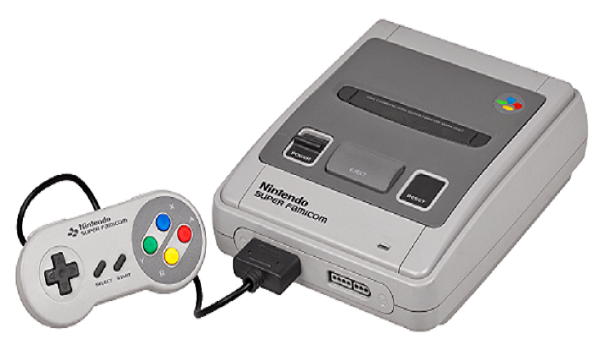 It became so famous that it can be said that the style of running through a stage full of obstacles like athletics while running and jumping side-scrolling was first started in this game. The impact on later games of the same genre was immense.

When you take Super Mushroom, Mario’s body grows and transforms into “Super Mario”. Players are mostly surprised at the system that if continued to take fire flowers, they would become “Fire Mario” and shoot fireballs. The system itself for “powering up” the character has existed for a long time, but the change of getting bigger was very novel. In addition, when it comes to action games, it was natural for one mistake to be proven fatal, but here you can get one grace chance. 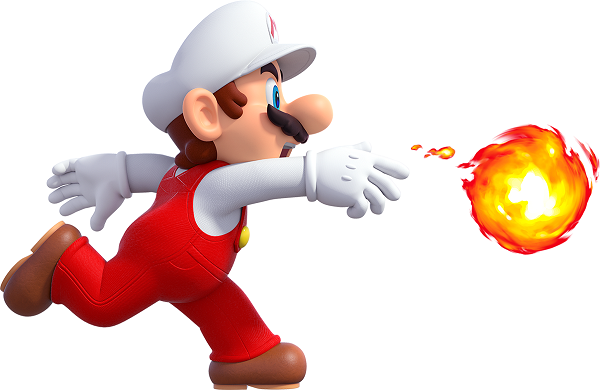 It is a well-known fact that “Mario enters the clay pipe” is no longer a hidden element, but previously it was one of the fine hidden elements, and when Mario first discovered that he could fit in the clay pipe, it was already up and down. It was an event that as a kid, we ran around the house and told parents, and the next day bragging about it at school. Of course, the same is true when ivy grows and you can go to the bonus stage.

With the big hit of this work, “Super Mario” has been made into a series. Numerous sequels and characters have been created.