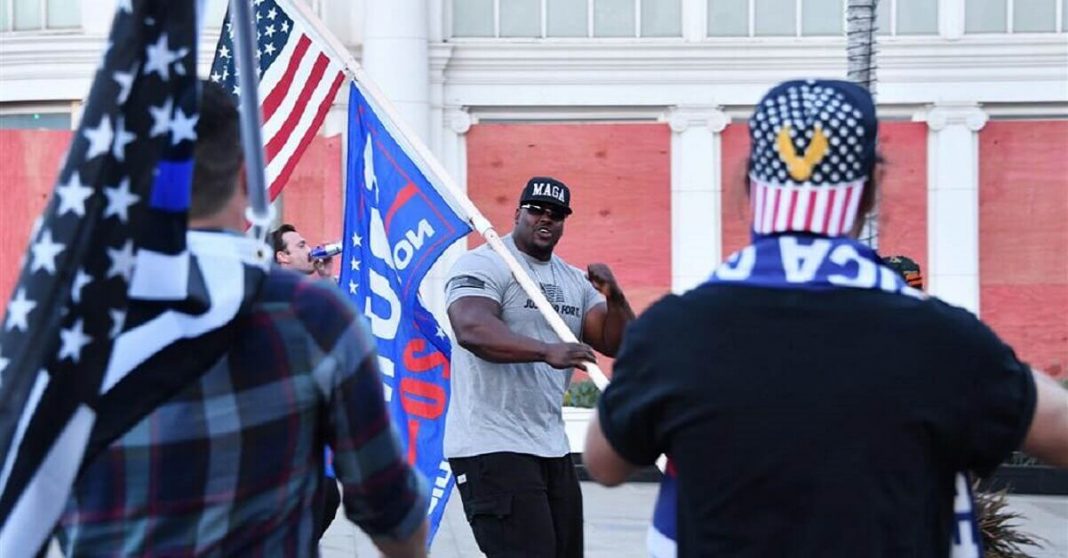 In 2016, Trump was able to win the election because of a large number of Black and Hispanic voters. Their votes allowed him to win key battleground states such as Pennsylvania, Wisconsin, Florida, and Ohio, while the votes from white people remained more or less constant from the previous president.

Trump aimed to continue this legacy and gain more votes from these groups in the 2020 election and he was successful in doing so, receiving 10% higher votes from Black Americans and 14% higher from Hispanics as compared to the 2016 election.

His racist comments have been a major reason for many people not voting for him this time around. However, the numbers might be higher with minorities, because they might not believe he is racist.

In a study conducted recently, racial messages that are associated with white supremacy were shown to a group of Black and Hispanics and they responded positively to those messages, not detecting any racist themes in the messages.

Even though researchers have qualified these messages as clearly portraying racial discrimination, the groups did not seem to be offended by them. 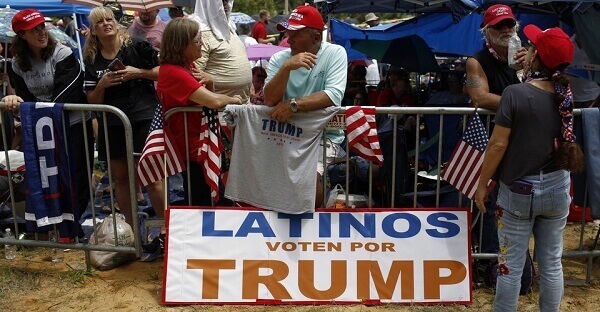 Moreover, another reason for this disparity could be that minority groups support Trump’s policies because they might not target their group but rather another group that they are against as well.

Studies also focus on bigotry and racial discrimination coming from white people, and they group all minorities under one umbrella including Blacks, Hispanics, Asians, women, and LGBTQ because they are all struggling for equality. However, this approach tends to overlook the bigotry and biases that are present within these groups.

Generally, people from one minority group may not support people from another group and might even have negative views about others. They are not all collectively fighting for justice and equality and they are not on the same side.

According to the FBI, a shocking statistic shows that racial and ethnic minorities are the culprits of one-third of hate crimes.