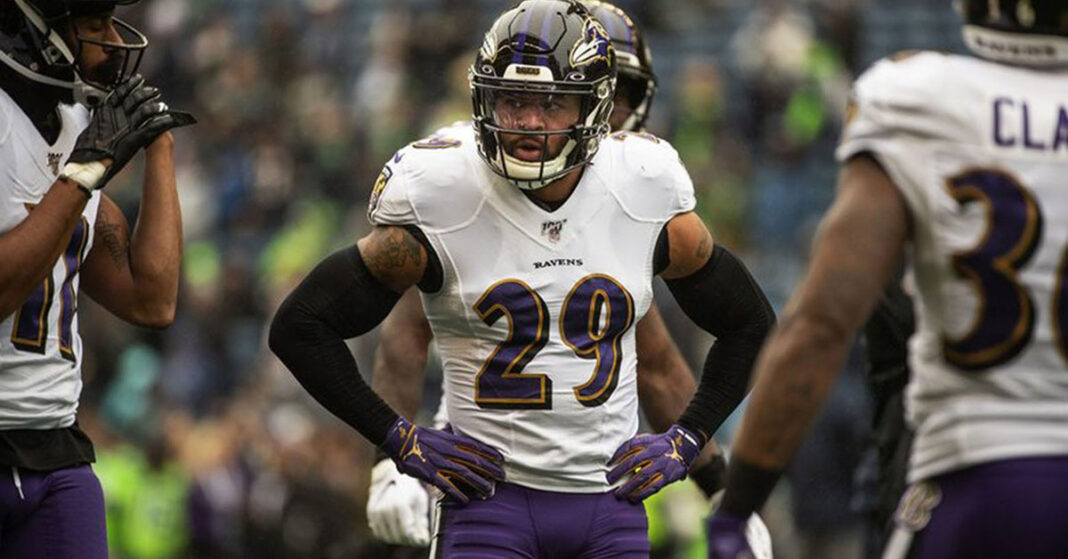 Domestic Violence cases are not unusual. Recently Earl Thomas became a victim of it. He has been reportedly been held at gunpoint by his wife.

His wife was furious for reasons that are usually common among marriages. But holding someone at gunpoint is the extreme of any domestic violence.

Earl Thomas is a famous footballer with good stats in his field. He has been married to Nina for over 4 years now, but their marriage has made it to the news recently.

Reports say that the couple has been fighting over things for a long time now. The disturbance was reported late at night, and the police arrived at the location immediately. 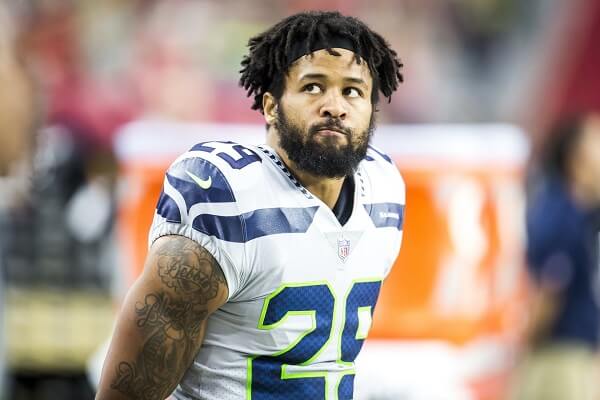 Nina is strictly advised to stay away from his husband and if she is seen within 200 yards of her husband, she will be sentenced to a trial. Earl Thomas, being the victim, was not taken by the police.

Earl was not in fact in a relationship with someone, but he was seen with his brother and some girls at a nearby motel. This was a clear indication that he had been seeing other women while being married to Nina.

Nina held the gun at him to scare him off and to make sure that he never does it again. But Earl reported it to the police and the police showed up at their house in no time.

The police reported that Nina was holding the gun when they arrived at the crime spot. But as soon as the police told them to lay down on the ground, both of them complied.

It means that Nina was scared as well, and this is the reason that she has been given bail from the court. Nina had removed the magazine, but she did not disengage the safety pin.

Earl pointed in a different direction after all the incidents made it to the mass media network. He was of the point of view that it was a family matter, and he would like to resolve it without any outside help.