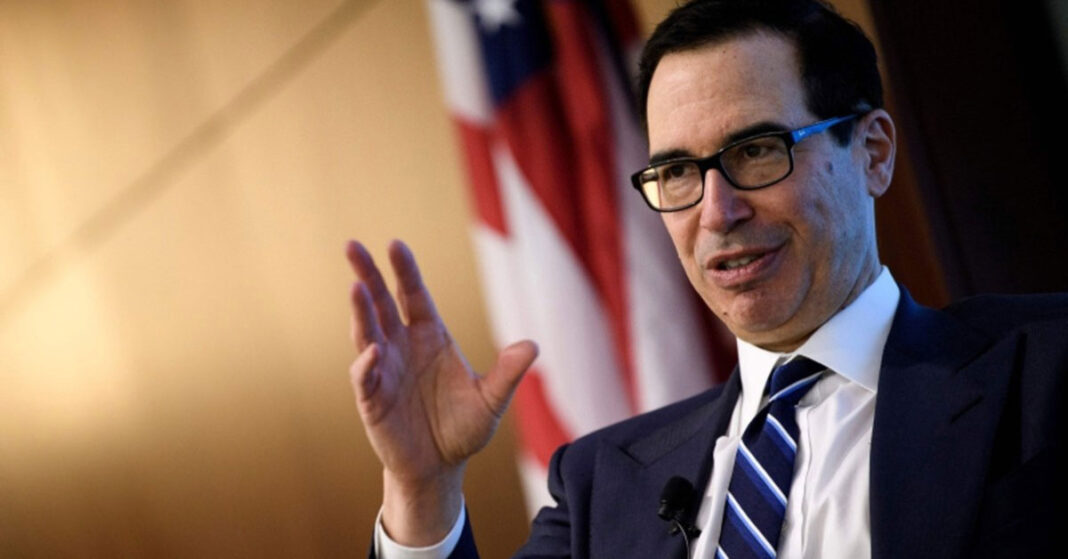 The U.S Treasury Secretary Steven Mnuchin had some bad news and some good news which he shared while answering a question on Monday during an interview. He showed uncertainty when asked about the continuity of international traveling amidst the COVID-19 pandemic wreaking havoc across the globe. He said it is too ‘hard to tell’ as to when international travel resumes for the airline industry the way it was before the spread of Coronavirus.

The airline industry is one that has been devastated by the outbreak; the severe toll they had to take has been one of the worst ever since the industry began. They had to restrict all kinds of international flights to further prevent the spread of Coronavirus. Although domestic flights are still functional and Steven Mnuchin, in his interview, has suggested that the American public would want to travel around in the country as international travel has shut down due to global social distancing. In these conditions, even traveling locally is going to be a challenge as many hard-hit states have placed traveling restrictions. Although, he agreed that it will be a great time for the nation to explore the beauty of their country.

President of United Airlines and CEO of Southwest Airlines has also encouraged people for domestic traveling. They said that there is little driving force for a great many people to travel, even inside the country, there still are traveling destinations, from eating at cafés to visiting places they have never been to before. Mnuchin is optimistic about domestic traveling, he added, people have not explored many parts of the country and he wishes to get back on the road as well to travel around and discover the beauty of the land.

Steven Mnuchin further added that they want people to travel around with complete safety which could boost the travel and restaurant industry, but safety measures on such a great level would require move governmental assistance.

The Treasury secretary shared some uplifting news as well; he said, in order to help the disabled economy which has left about 30 million American citizens unemployed, more incentives will be coming soon. He stated that their focus is on giving some room to businessmen who need to attend to overseas businesses and to allow limited international travel as well as opening the domestic economy.

Trump recently signed a bill to suspend all immigration to the U.S for a period of 60 days, specifically restricting any travel from China at an opportune time when the COVID-19 emerged in January. Though Treasure Secretary didn’t point towards any specific country yet, he did state that after international travel resumes, certain exceptions will have to be made.

Wondering if you can sponsor your next vacay? Find the best vacations under $1000

Jamaica all inclusive trips that can make your summer 2021

The best last-minute hotel deals you can find online