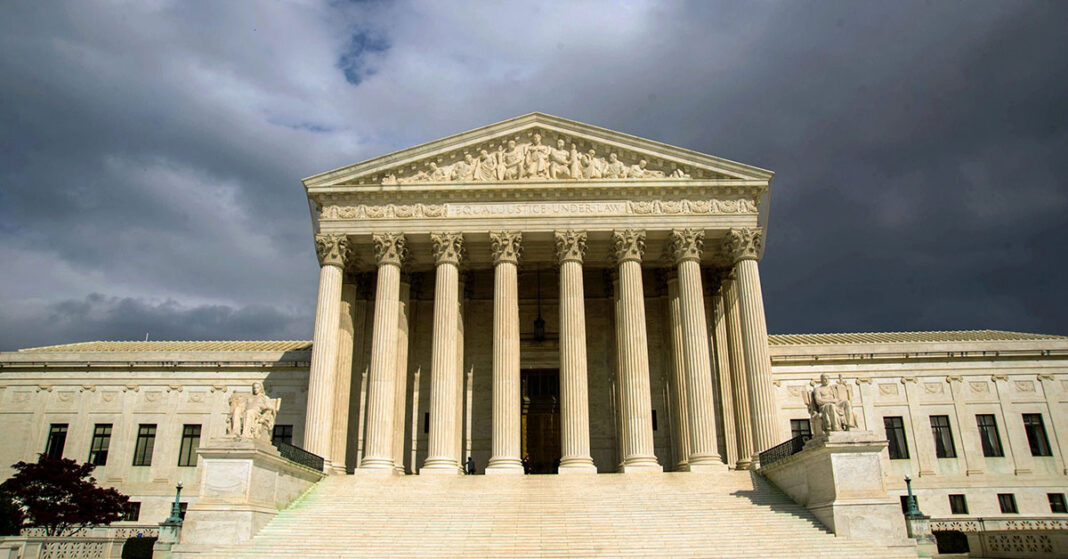 Donald J. Trump is a president, in the history of the U.S, who has a bundle of scandals in his name. He has recently been called by the Supreme Court in subpoenas relating to his financial records.

U.S Supreme Court had a heated discussion when Trump’s financial records came under the light. Trump is a businessman who has interests that may overshadow the interests of the country in his favor.

His trial was the result of his pre-presidential business empire and to check whether his interests are his primary concern or not. Financial teams made sure that all his records are put under microscopic analysis.

2020 is the year of elections for the United States and they have to ensure that their president is not influenced by foreign powers. This was directly investigated by the House Intelligence Committee.

Another effort was being made by the Financial Services Committee to put an end to foreign pressure on the country. They looked into financial frauds like money laundering in the country.

Trump has his business interests and never has this been a problem for the U.S before. Trump is the first businessman to sit in the Oval Office.

The financial records of Trump were not only discussed in the Supreme Court, but they resonated in front of the NY Grand Jury. He has been accused of paying off Adult Film star during the 2016 presidential elections.

Trump’s action speaks a lot about his shady activities. He has not given all his tax return openly after holding the President’s office. All the other presidents before him have submitted all their documents without any obligation.

All the above-mentioned offices are looking into the matter. This is a matter of national security as well because any influence on the president means that there is going to be pressure on the country.