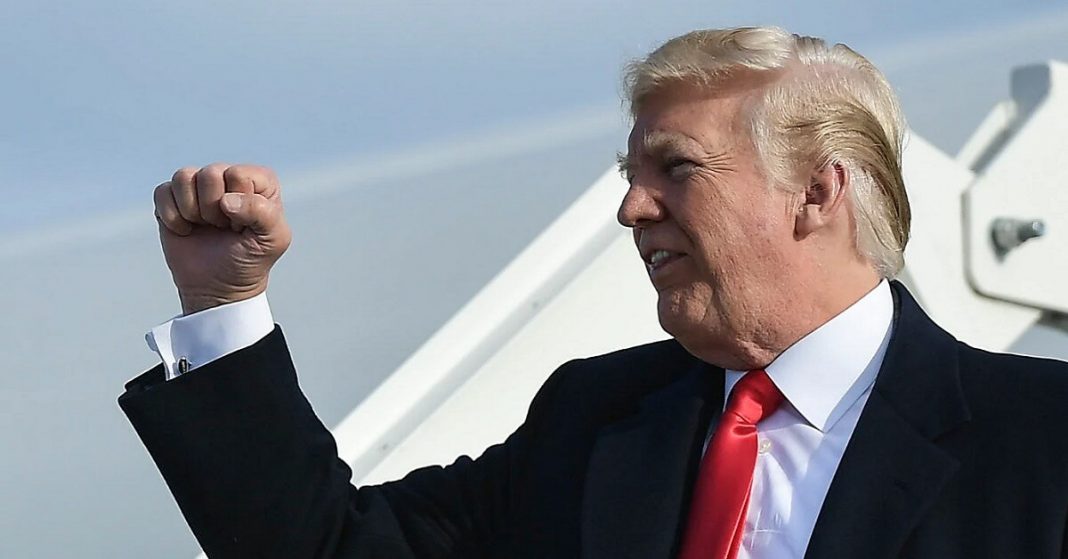 President Trump is continuing to file lawsuits to prove his voter fraud allegations and has shown no sign of giving up. MarketWatch contacted multiple experts from various sports and games to garner their opinion on the art of accepting defeat.

First off, they asked Bruce Pandolfini who is a consultant on the Queen’s Gambit, a popular Netflix TV series, as well as a renowned chess player. He explains that in chess, players resign when they know they cannot win at that point and do not have any chance of making a comeback. 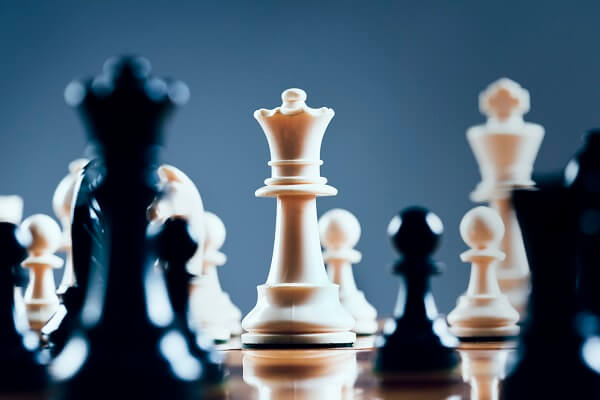 He also mentions that there are some players you prefer not to play with because they are sore losers which apply to Trump’s behavior after the election results as well.

Next up, they consulted Brian Valentine who is a national Monopoly champion in the United States. He also has years of experience in the real estate business in Atlantic City, maybe even more than Trump himself.

He explains that players cannot leave the game in the middle; however, there is a time limit. He also drew parallels with the real-life situation with Trump, commenting that the time limit represents the deadline in December when electors vote and election results are finalized.

He also continued to add that when some players are stuck in a hopeless situation, they start offering ridiculous deals, which also compares to how Trump continues to file lawsuits without substantial evidence.

They also talked to a professional poker player, Asher Conniff. He explains that in poker, knowing when to concede defeat is also considered a great skill. He believes Trump is not a ‘fish’. After all, he has nothing to lose in his fight because the most that will happen is he’ll have to give up and accept defeat eventually. In poker, a fish is someone who is an amateur player and will most likely lose the game.

Next, they had a chat with Ryan O’Leary who was a member of the New York National Team and part of the board of directors of USA Boxing. He talked about a term called ‘puncher’s chance’ where even if the boxer is getting beaten up, he still has a chance to win the fight.

In regard to Trump, he believes he no longer has a puncher’s chance, and he has lost the match. There is no way he could succeed now