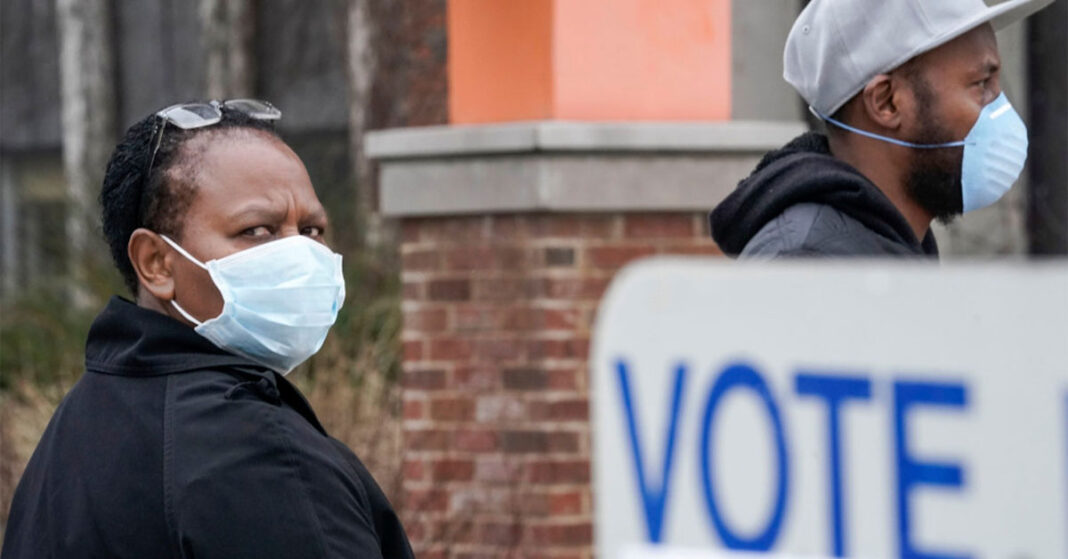 Governor Tony Evers of the Democratic Party had previously expressed his desire to alter the dates for the election in the State of Wisconsin. However, opposition to this motion has led to the state having to field an electoral procession amid a global pandemic.

Gov. Evers, himself a Democrat, issued an order which allowed for the process of voting in person to be suspended until June. Due to the growing spread of the novel coronavirus, practicing an in-person voting system would violate social distancing protocols issued by the health authorities in the county.

The lone judge to abstain from voting was Justice Daniel Kelly. Justice Kelly was himself a candidate in the elections and thus had a conflict of interest.

With the court made up of primarily Republicans, they have been successful in their attempts to prevent any delay in the upcoming elections.

Whereas other states have decided to delay plans of holding elections for the presidential primary seats, Wisconsin lawmakers have continued to accelerate efforts to hold the elections at an earlier date. State Republicans had previously decided to ensure state ballot votes are counted before the due election date, April 7th. All ballots counted after this date would be considered invalid.

Keeping in line with their stance, the Republican Party also voted to reject the motion of providing mail ballots to all eligible voters within the state of Wisconsin. Whilst Democrats look to pay heed to the pandemic and postpone the elections, Republicans remain in strong opposition.