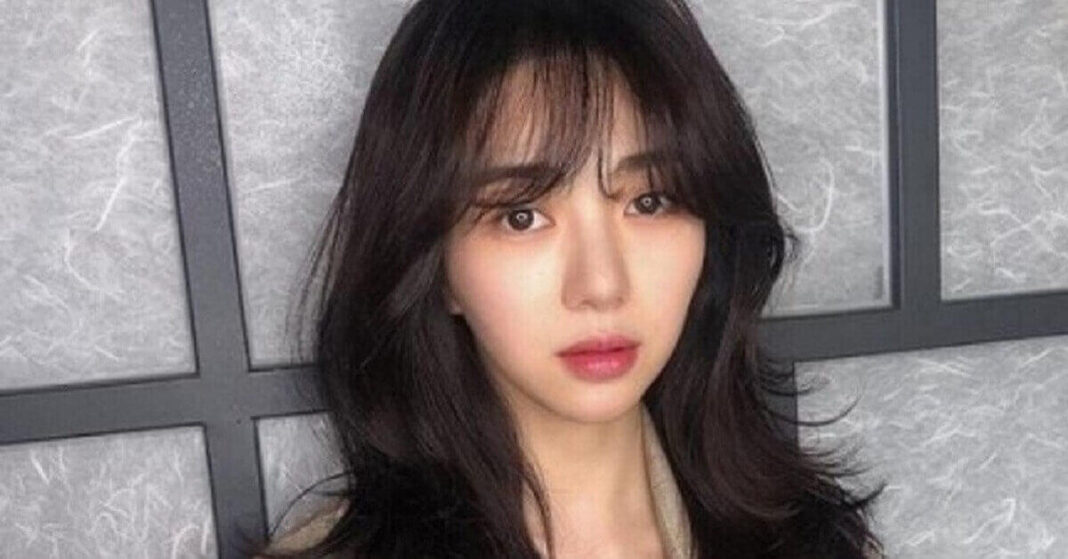 The talent management agency Woori Actors informed the local police about music superstar Kwon Mina’s social media post. In a picture posted to her social media, the former AOA band member was seen projecting self-harm to her social media followers by slitting her wrist in the photograph.

Alarmed by the footage, Woori Actors contacted the local law enforcement agencies as well as health and safety officials to check on Mina. The agency also relayed information through its representative who had been sent to her residential address to provide information on her well-being.

Mina, in a succession of posts on her social media platforms, had previously called out her fellow AOA band member and colleague Jimin. She accused Jimin of years of bullying whilst both were in the band together.

In addition to calling out her fellow band members, Kwon Mina also hit out at the FNC entertainment, with CEO Han Sung Ho. Whilst Mina’s accusations resulted in Jimin departing from AOA, she is still intent on receiving an apology from FNC entertainment as well as other members of the group. 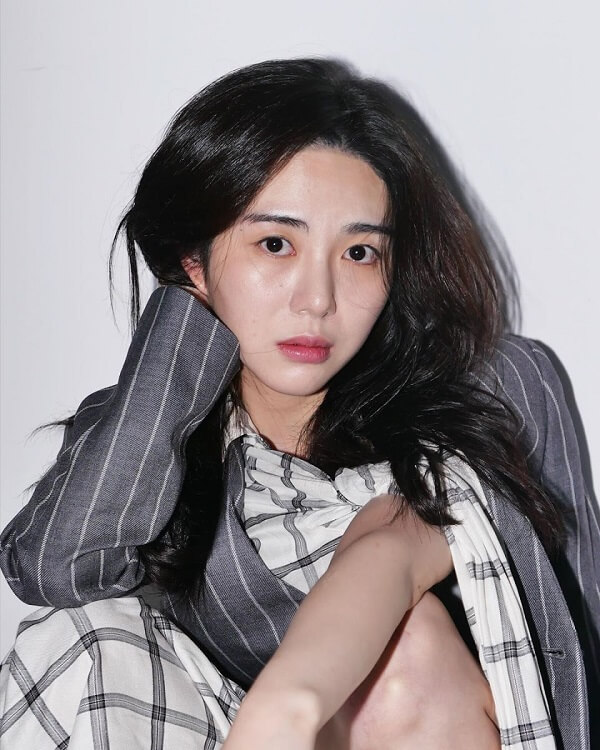 Following her post, Mina was taken to a local hospital to treat her injuries. The musician was discharged later in the day.

The former AOA member published her apology on Instagram. She apologized to her fans and colleagues for the disturbing nature of her posts and subsequent actions.

Mina stated that once in the hospital he had met with the CEO of FNC entertainment. Their conversation led Mina to show her regrets as to how the situation played out with both FNC and the fans of AOA.

Having removed all of the social media posts recently, it was rumored that Mina had been pressured by the agency in doing so. However, in a statement by Woori Actors, it has been confirmed that Mina took the action of deleting her social media accounts by herself to focus on her required rehab and treatment.