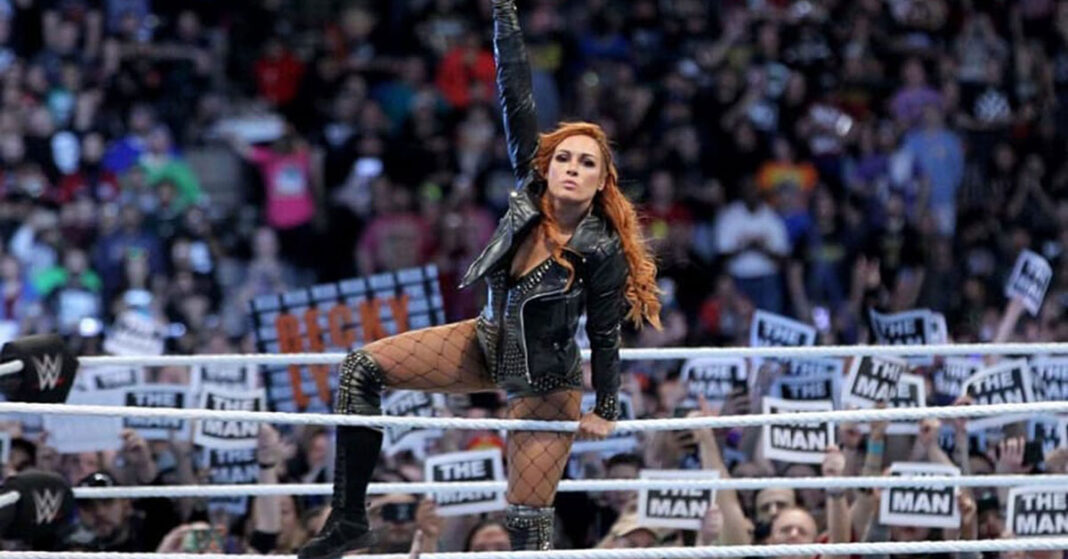 Professional wrestler, sports entertainer, and World Wrestling Association athlete Becky Lynch have announced that she is pregnant. In a live broadcast on Monday Night Raw, the premier live show of the WWE, Lynch announced that she was pregnant and as a result had to relinquish her WWE Raw Women’s Championship belt.

A lynchpin of the woman’s division, Becky Lynch has long been a consistent performer on screen for the WWE. Lynch currently holds the record for the longest-reigning women’s champion, a record that has now ended with her announcement.

In an emotional address broadcast on the WWE Network, Lynch relinquished her title to fellow professional wrestler and superstar Asuka, who was next in line for the belt. In her address, Lynch stated that she was now aiming to concentrate her attention on filling the role of a mother. 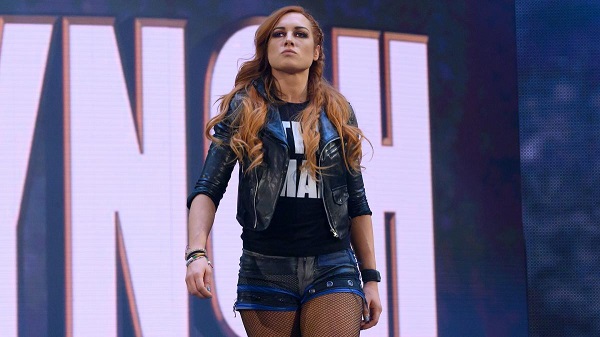 Having been absent from the screen for a long period, Lynch expressed her desire to make a statement to the public. In a tweet published by the superstar, she communicated her desire to be back on screen.

With the baby expected to arrive in December, Lynch and her fiancé Seth Rollins, a colleague of Lynch within the association, had a long expressed desire to have children one day.

The couple got engaged in August. Having previously expressed their intention to marry in May, Lynch announced that the wedding would now have to be delayed due to the ongoing pandemic.

Lynch, a wrestler of Irish descent, described herself as being career-focused and determined in her approach. This has resulted in her sharp rise to stardom in the WWE, culminating in her record-setting bout with fellow superstars Charlotte Flair and Ronda Rousey at WrestleMania.

Her performance saw her become the first woman to headline WrestleMania, WWE’s showcase PPV event. Her efforts made her crowned champion in both women’s divisions in the WWE.