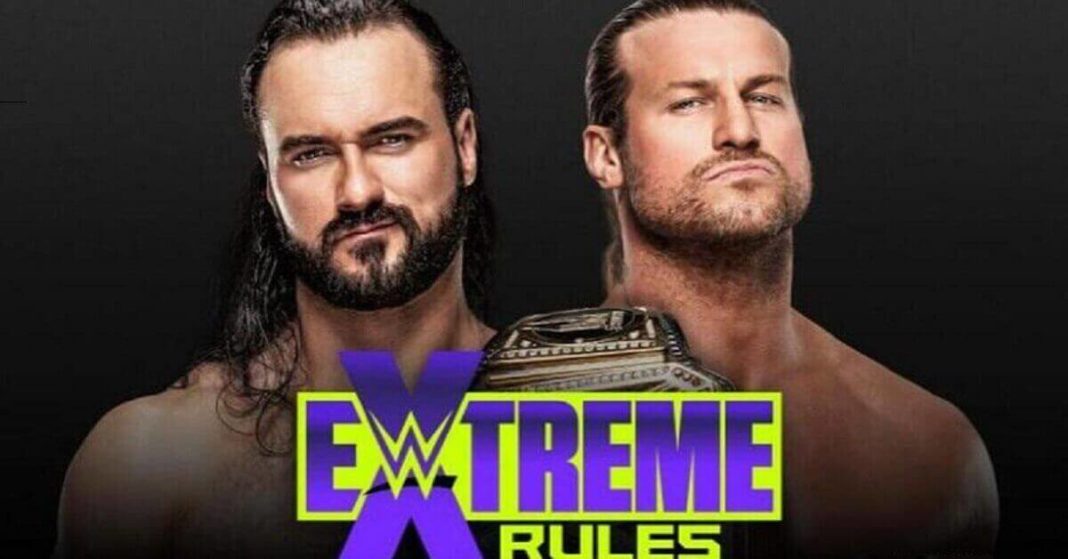 This year’s version of WWE’s Extreme Rules titled ‘The Horror Show’ took place on July 19th, entertaining wrestling fans all over the world with some truly exciting matchups and successfully building hype for the even bigger wrestling event, SummerSlam, scheduled to take place later this year. Surprisingly for most fans, WWE’s highest-paid wrestler, Brock Lesnar, was nowhere to be seen during the entire Horror Show.

The 2020 Extreme Rules event featured some truly entertaining, and for some people, questionably unique matches. For example, in history’s first eye for an eye match, Seth Rollins quite literally popped out Rey Mysterio’s eye. 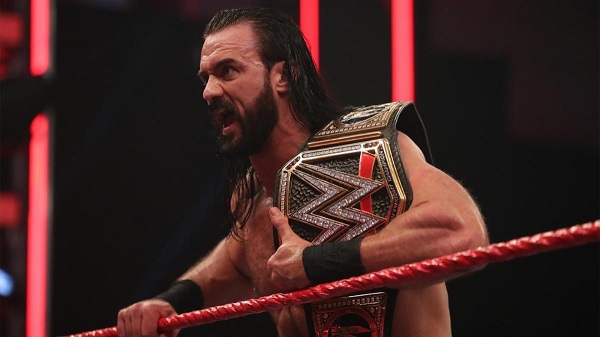 What truly surprised some fans was the absence of Brock Lesnar throughout this event. There were rumors before the event started that Brock Lesnar was all set to make his return during Extreme Rules and make a run for Drew McIntyre’s championship title.

Disappointingly, all rumors turned to dust when he did not show up at the event at all. The removal of Lesnar’s manager, Paul Heyman, from the position of Raw’s Executive Director adds even more uncertainty about his return.

As fans are left in the dark about Brock Lesnar’s future in WWE, it does not come as a surprise that the wrestling company is doing poorly. With the lowest ratings and viewership in the company’s history, people have started to question WWE’s strategy during the coronavirus pandemic.

After the company moved to no-audience matches, the viewership has constantly been on a downturn. Therefore, it makes some sense as to why the company decided to delay Lesnar’s return because no matter what they do, people are simply not watching WWE during the pandemic and it makes little sense to bring Lesnar on the stage during a no-audience event.

What makes matters worse is WWE’s dependence on old stars. For years now, the company has failed to produce new stars or storylines and people are now slowly starting to lose interest. Therefore, how the wrestling company utilizes time to develop new stars during the pandemic is crucial to WWE’s future.