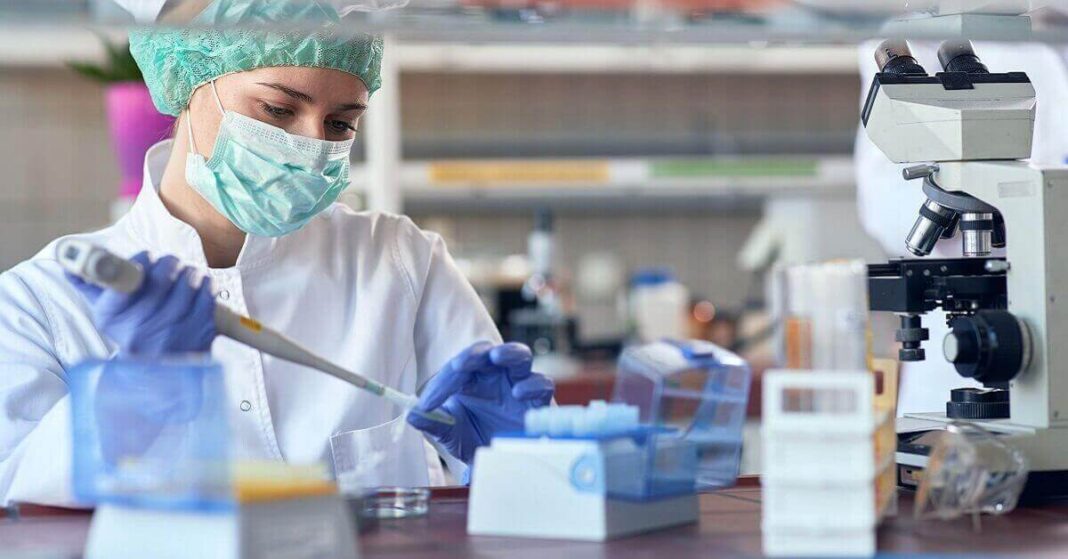 XPrize, an NGO that frequently runs competitions aimed at technological development, recently announced another one of their competitions. This time, their focus is on the development of faster and better COVID-19 tests, and the competition boasts a prize pool of $5 million.

According to a statement released by the non-profit organization on July 28th, XPrize was looking for researchers and entrepreneurs to develop a COVID-19 test that was cheaper, faster, and more accessible than the current ones. The competition is going to last for six months, and the winner will be announced in January 2021.

XPrize has set certain criteria for anyone looking to bag the $5 million cash prize. Some of the conditions include a turnaround time of fewer than 12 hours, meaning that the test results can be provided to patients within 12 hours.

Furthermore, XPrize also said that tests should cost no more than $5. And lastly, a team should be able to perform a minimum of 500 tests per week for 60 days, with the ability to scale up to thousands later. 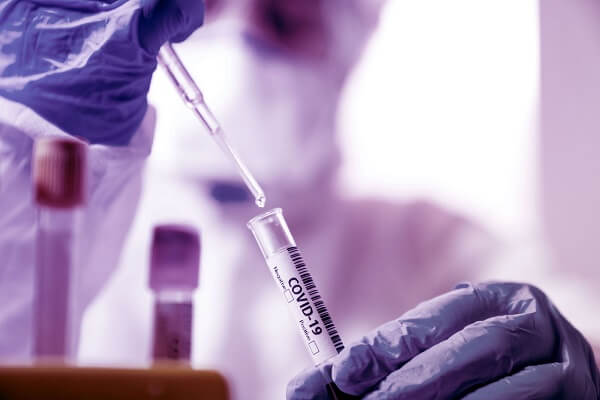 As the world transitions to a new normal of social distancing, testing for COVID-19 has become immensely important. One of the most important measures taken by governments across the globe is to test, track, and isolate corona patients to curb the deadly virus’ spread.

Unfortunately, testing is neither cheap nor accessible right now. XPrize is looking to develop new methods for testing that are cheaper, faster, and more accessible with the hope of helping millions of people throughout the world.

According to XPrize, the deadline to join the competition is August 1st. There will be four categories for testing methods and every team must choose one.

Five winning teams will be announced early next year, and each will be rewarded $1 million.