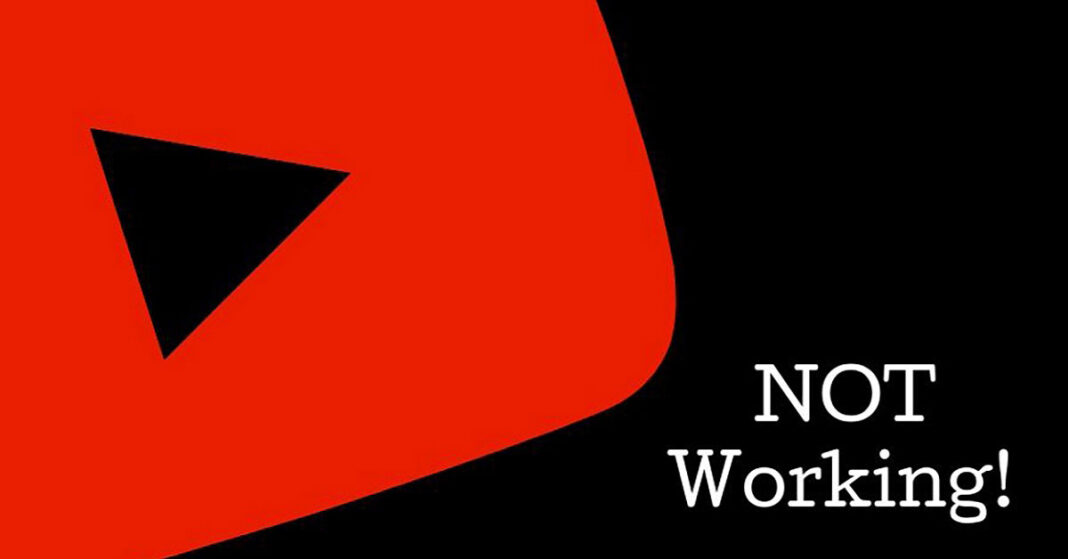 YouTube has become one of the most important sites in the world. YouTube not only serves the purpose of video streaming, but it is also business to digital entrepreneurs. Thousands of YouTubers earn a fortune out of their YouTube channels. A lot of people became popular worldwide only because of YouTube streaming.

Not only that the panic was so crazy that twitter had meltdown people were sharing their pictures and everyone was trying to log on to twitter and other social media sites to check whether it was their internet problem or it was YouTube that has shut down.

A lot of people criticized social media unreliability and how it can shut down leaving thousands of people jobless. YouTube hasn’t confirmed the actual reason as to why this happened but the YouTube CEO Susan Wojcicki also apologized and did not provide additional details for the outage: “YouTube is back,” Wojcicki said in a tweet. “Sorry to everyone who was impacted. Thank you to the teams who resolved this.”

The panic was so abrupt that the Police department also had to tweet saying that we cannot fix YouTube so do not panic especially in this situation. “Yes, our @YouTube is down, too,” the police department said on Twitter. “No, please don’t call 911 – we can’t fix it.” this was the first time that something like this happened with YouTube.

YouTube works with Google to provide resources for social media experts to earn very good revenue. Thousands of people have become extremely rich only by YouTubing their interest and life. So YouTube as of today plays a very important role in contributing to employment and financial opportunities.

Not only people but news agencies, corporates, news channels and big names you may call it also use YouTube as a source to provide information and popularity among the world. “how does YouTube go down for an hour at this point — that seems insane,” tweeted New York Times tech reporter Mike Isaac. Social media has become such an important part of our daily lives that it is almost impossible to separate it. If there is no social media platform, there will be a huge problem in the world order that has been developed after the new era of technology.