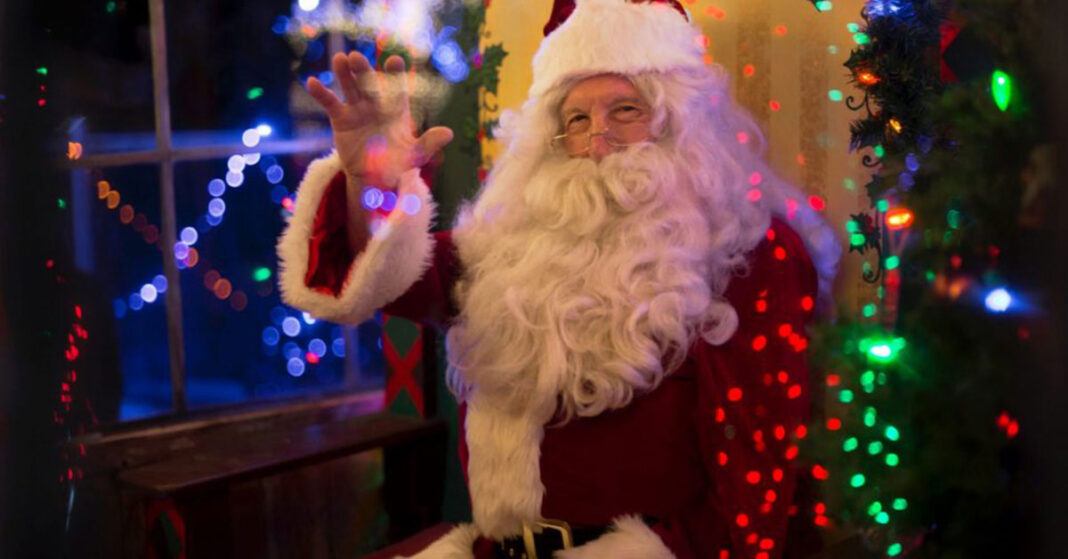 An annual red-and-white bar crawl was organized in Midtown Plaza 33 on W. 33rd Street near Seventh Avenue. During the event, a mob of Santas flooded the streets at 10 am on 8th of December. They were all dressed up in Christmas-based characters and outfits. This was the weirdest of all the events organized by SantaCon NYC, a sort of drinking event.

The SantaCon has evolved a lot in these recent years. It started off as joyful performance art and now, it is sort of a ‘reviled bar crawl.’ This was the most festive drinking event in New York City, and most people enjoyed it a lot.

People were dressed up as various Christmas characters such as reindeers, Santa Claus, and even gingerbread cookies. The best bars in NYC also participated in the event, and people used the organizer’s map to enjoy the event to the fullest. It was actually a charity event where people of all kinds participated to have a jolly good time. The concept put forward by the event was a bit strange – it said that you couldn’t day-drink unless you start early.

The SantaCon NYC 2018 invaded bars all over New York City. The official locations were declared before the event. SantaCon had a Twitter account to make it easier for people to get relevant updates. Text message alerts were also provided to those who signed up or subscribed. Some of the special Santa Venues included Sony Hall Santa Spectacular, Clinton Hall, SOLAS, The Liberty, SideBAR, Doux, and The Tailor. The East Village Venues included Phoenix Bar, Nowhere Bar, Pink’s, and The Continental, while the Midtown Venues included Blarney Stone, Feile, John Sullivan’s, and The Hog Pit.

People had the option of not participating in the event and just donating for the charity. Most venues of SantaCon NYC provided free entry to participants with no cover charge. Only special venues charged a small donation of $12. Overall, SantaCon organizers did a better job of curtailing the behavior of their worst participants this year.