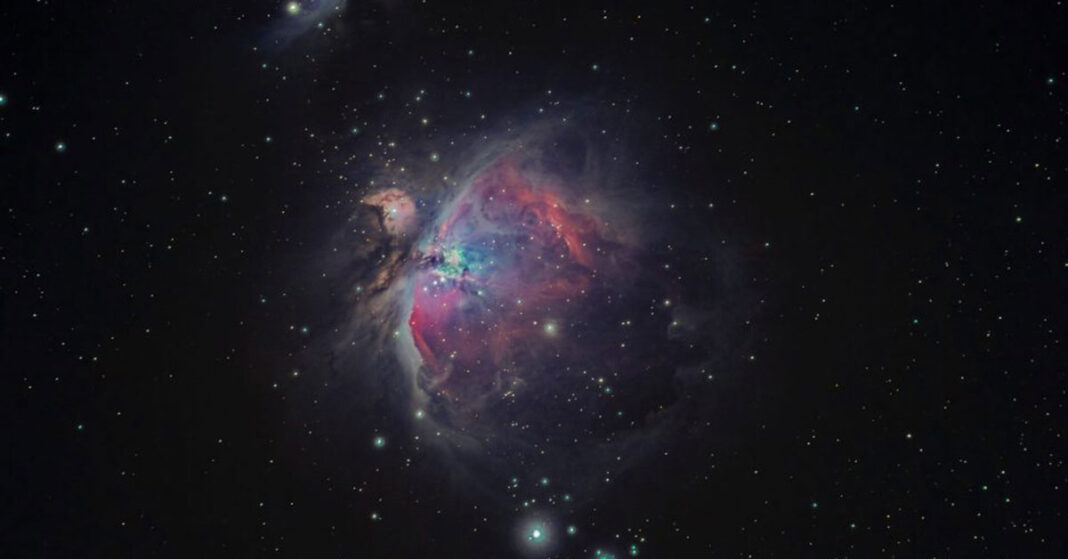 Oumuamua is a mysterious object with a cigar-like shape, discovered by NASA in October 2017. It is the first interstellar object that is detected in the Solar System and is traveling at quite some speed. Robert Weryk discovered the object using a telescope at the Haleakala observatory. The object was heading away from the Sun and it was 33 million km away from the Earth. There are many creepy things attributed to this object, the following are some of them:

Oumuamua is a Hawaiian word which means ‘messenger’ or ‘scout’. It is said that this object has been in our solar system for around a century, but astronomers and scientists couldn’t spot it because it was quite far from the sun and was dark. When it reached near the sun, it was easily visible to the modern-day telescope even though it was moving very fast. The Oumuamua has again gone far away from the sun but it is still present in the solar system.

NASA released some new findings this week and we got to know more about this interstellar neighbor. Though there is nothing known on how big the object actually is, one thing is for sure that the object is continuously emitting gases and that is the reason it keeps propelling forwards. It is picking heat from the sun which it immediately converts into gas because of the reflective outer coating. The reflective matter surrounding the Oumuamua disappears and then another one covers the object and the process continues.

The conversion of the sun’s heat to gas by this object makes it propel faster and faster. According to Professor Avi Loeb, who is the Chairman of Harvard’s Astronomy Department, the interstellar object is a piece of debris from an alien ship or a probe sent by another civilization to check on us. Loeb has a website where he has made a list of predictions, and most of them are well-proven. Loeb says that it is possible that the other civilization is way ahead of us and they sent a probe to know about Earth and the people living here.