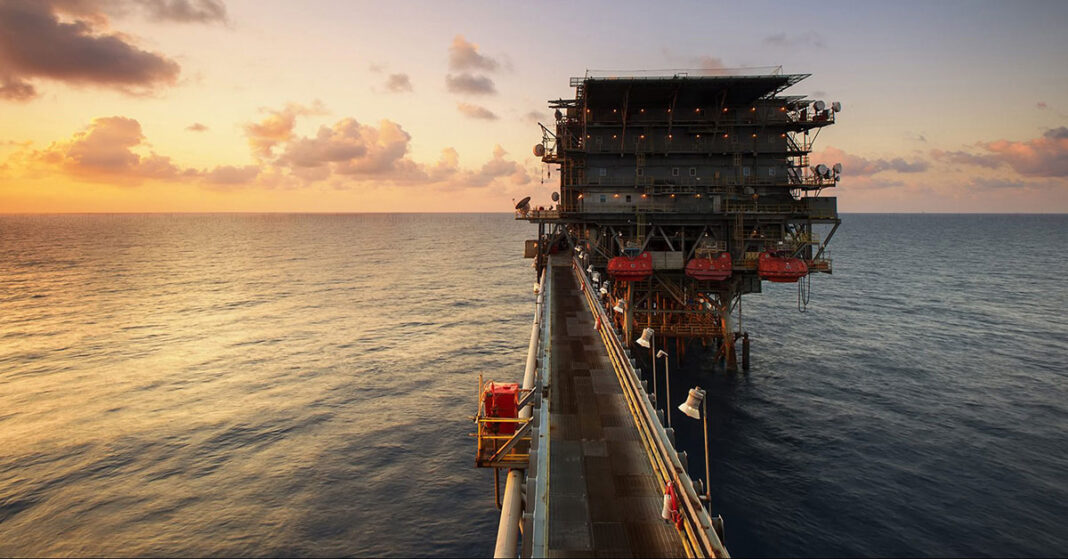 President Donald Trump has put forward a new fiscal year budget for the year 2020. Around $193.4M of the budget will be used to project the mission of the U.S Bureau of Ocean Energy Management.

The budget formation shows that the President is in favor of the BOEM’s working. The working of the project was deeply analyzed and the budget was formed accordingly. BOEM’s mission includes exploring and inspecting offshore oil and gas resources.

According to Walter Cruickshank, BOEM’s acting director, the plan of the Bureau of Ocean Energy Management will work effectively for uplifting the sector of domestic energy. It will also result in strengthening the nation’s economy.

The currently decided budget will let the BOEM run its plan accordingly and achieve its goals. The prime focus will be the improvement and betterment of the oil and gas leasing system. It will also ensure the adequate usage of mineral and natural resources. A budget of $200.5 million was put forward by President Trump for BSEE. This is to ensure the offshore energy resources are carefully handled and managed. Furthermore, it will keep the environmental structure safe and will provide a sustainable production of resources.

According to the director of BSEE, the newly set budget will enable them to uphold the previously attained goals and make further regulations effectively.

According to the agency’s report, more systematic and workable strategies are in process. These newly made strategies will enable BSEE to project their structures orderly and will make sure that the environment won’t be harmed.

BSEE claimed that the new fiscal year budget will provide them with a productive chance to make their policies work better. This will eventually lead to better developmental plans for the state.

The economic structure of the U.S requires better policies and working standards. These agencies will take huge benefits from the budget and it will affect the nation’s economy as a whole.

Newly equipped technologies would be used for the extraction and preservation of natural and offshore resources. These smart and effective technologies will also improve the cost of production.